Brahmastra Box Office Collection Day 1: After seeing the advance booking numbers of Ranbir Kapoor and Alia Bhatt starrer ‘Brahmastra’, it is being speculated that this film will break the records of ‘Bhool Bhulaiya 2’ and ‘Sooryavanshi’ on the first day. 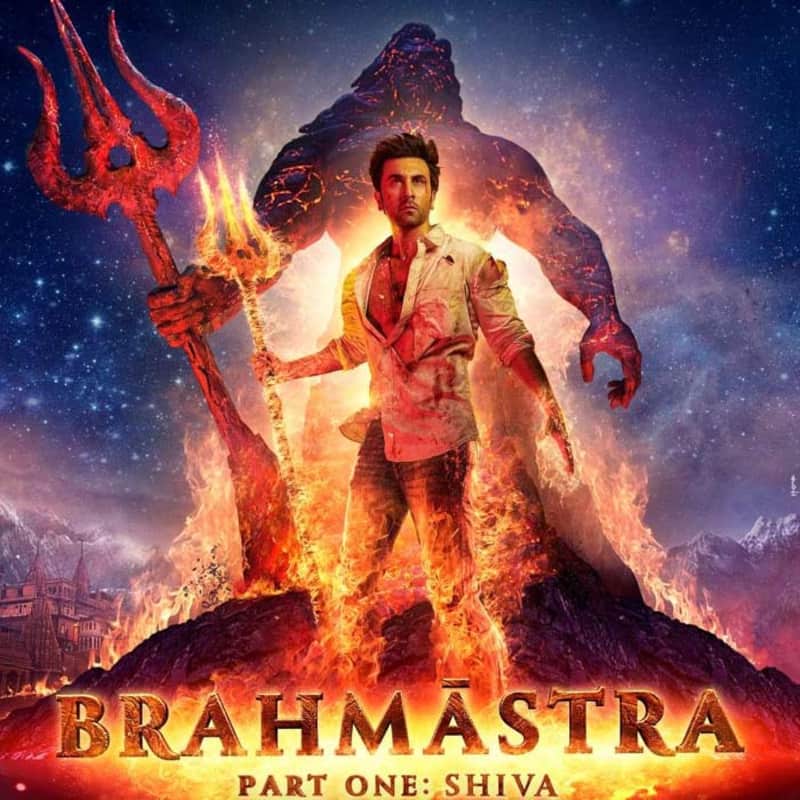 Brahmastra Box Office Collection Day 1: Ranbir Kapoor and Alia Bhatt’s new film ‘Brahmastra’ is all set to hit the theaters on September 9. There is a lot of buzz among the audience regarding the film. It is expected that this film will be successful in earning money on the opening day. According to the latest reports, more than 2 lakh tickets have been sold till the opening of ‘Brahmastra’ and in the first weekend the number of these tickets may increase to 3 lakhs. After seeing the number of tickets booked in advance, it seems that the audience is really excited to watch the Ranbir-Alia starrer. In such a situation, according to the trade reports that have come out now, this film can break the record of earning of Karthik Aryan’s ‘Bhool Bhulaiya 2’ and Akshay Kumar’s ‘Sooryavanshi’ on the first day. Also Read – Brahmastra Starcast Fees: Ranbir has taken double the fees from Alia, the rest of the starcast also took the asking amount

after corona pandemic Ranbir Kapoor And Alia Bhatt’s film has registered Dhansu advance booking. Not only this ‘brahmastra‘ has made its place in the top 10 in terms of advance booking. Advance booking of ‘Brahmastra’ outpaced ‘RRR’ (Hindi) almost 4 days before its release. So far 2.30 lakh tickets of the film have been sold. As the advance booking numbers keep increasing, so too are the first day collections of ‘Brahmastra’. Living up to the expectations of the makers, ‘Brahmastra’ can earn Rs 30 crore on the first day. This will be the first film after the horror period of Corona Mahamari, which will open with such huge numbers. Earlier it seemed that this film would be able to earn only 22-25 crores. Also Read – Ranbir Kapoor explains the reason for ‘Shamshera’ being a flop, says ‘the content of the film is not right…’

The budget of ‘Brahmastra’, directed by Ayan Mukerji, is said to be Rs 400 crore. Not only this, the makers have also spent 50 to 75 crores on VFX to be shown in the film. Apart from Ranbir-Alia, Amitabh Bachchan, Mouni Roy, Nagarjuna and Shah Rukh Khan will be seen in a special cameo in this film. Also Read – Brahmastra Star Cast Fees: Ranbir-Alia’s fees pauped the makers, the rest of the celebs charged a hefty amount

Godfather Box Office Collection Early Estimate: The magic of Salman Khan and Chiranjeevi did not work, earning only this much on the first day

Amitabh Bachchan wept bitterly on the sets of KBC 14, Jaya Bachchan made emotional on 80th birthday